This post is the sixth section of seven-part series called “The Fundamentals of Internet Marketing.” To read the earlier posts, see Part 1: Introduction, Part 2: Definitions, Part 3: Strategy, Part 4: The Tools or Part 5: The Skills. 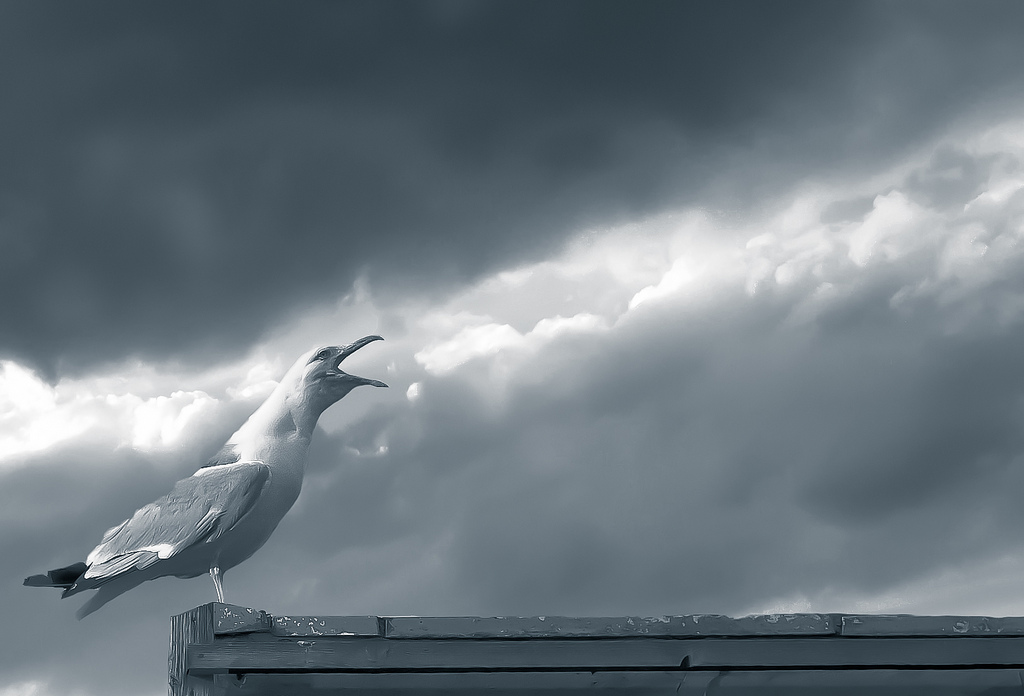 It can seem mysterious and highly technical: Gurus talk a blue streak about the techniques they use. People scream from the rooftops about how you’re doing it wrong. Books upon books and blogs upon blogs make it seem like an immense subject.

There is a basic truth which runs throughout all marketing—a secret. It’s so simple that is seems unbelievable. It appears to people that they’re already doing it, so there must be another answer. But there isn’t.

This is something you’d have to see to believe, I swear to you.

People will talk all about marketing and yet still do this one thing totally wrong. In fact, it’s something that I myself struggle with on a continual basis.

Here’s the deal: it’s easy. You market to people and you get leads in—period. It’s only lack of this one point that makes it seem hard. When you don’t do this one thing, you start to look for shortcuts and “other methods.” Everything starts to seem complicated and you get desperate.

The secret of all marketing is:

You have to communicate.

Now, I realize that  may seem like one of those Buddhist statements where they say something completely obvious and then, once you figure it out, you now understand the meaning of life. I know, I know.

So, I’ll try to flesh it out—make it a little more complex. However, fundamentally it is that simple. Let’s try this one:

Communication Out = Response In

Didn’t quite do it for you? Yeah…I kinda figured. I’m batting o for 2 today, eh? Fine, let’s get down to business with a full explanation.

The Secret of All Marketing

Behind all successful marketing, there is one key factor: someone communicated—a lot. No marketing was ever successful without it.

The one factor that continually strikes me is that, in general, people woefully underestimate the volume of communication they have to do. They just can’t comprehend how many blog posts, newsletters, postcards, telephone calls and sales interviews that must be done in order to be successful.

It boggles their mind.

You’ve got to really blast it out there, man—and on a continual basis. It isn’t an overnight, one-shot deal. This is continual communication into the broad environment around one—continually letting people know who you are and what you’re about. Marketing requires a tremendous amount of communication. No matter what you’re doing, this is a common denominator.

Of course, one can always be ridiculous and communicate in a way that doesn’t generate any interest. There are definitely methods which generate lots of leads and methods which only generate a few leads. However, from my observation, this usually isn’t the problem.

To Market, You Actually Have to Market

Wow. How’s that for a statement? Captain Obvious to the rescue!

But, people get so caught up in the details that they forget the big picture—that you have to reach a lot of people. At the end of the day, what’s your volume? How much are you actually sending out?

Often, you can unjam a person’s marketing just by getting them to look at this. They think they’re marketing. They literally do. However, when you ask them what they’ve actually sent out in the past month, they turn red and start stuttering. It’s next to nothing.

Unfortunately, they haven’t been marketing.

Some of the best marketers I’ve seen aren’t necessarily the smartest people—they’re just the most willing to communicate.

Do these guys have the best product or service? Do they have the most intelligent, helpful message? No!

But they sure as hell are the ones that people know about. Because they’re communicating.

If you aren’t getting as much response as you’d like, that’s probably because you aren’t communicating enough. It’s almost a sure-fire way to find out whether a person is doing a high enough volume of marketing: Are they getting enough leads? No? Then they aren’t doing enough.

Leads WILL Come In

If you’re semi-intelligent person—not a coconut or a rock or something—your marketing will generate leads. Maybe not as many as you would like—maybe not as efficiently as it could. However, you will get response.

Leads WILL come in.

If you start talking about your services, people will start asking about them. It’s actually quite amazing. Once I got a lead that ended up doing a fair amount of work with me. You know how he found out about me? I changed the wording of my profession on my LinkedIn profile. He got one of those automatic updates from LinkedIn that I had changed my profile and happened to be in the market for some writing. He called me and I did a project for him—off of simply changing my LinkedIn profile to state my profession!

Look, there is a lot to know about the subject of marketing. Of course there are a ton of fine points and nuances which can make or break your ultimate success.

But, I’m serious: if you get out there and really communicate, you’ll have more leads than you know what to do with.

Since people may not like my “In order to market, you need to communicate” statement, I’ll break this down into some practical steps:

You have a worthwhile service. You have worthwhile intentions. You want to get the word out.

As always, if you have any questions or need anything, don’t hesitate to reach out. I’ve got one last installment of this series. It’s really where the rubber meets the road an all marketing: results and statistics.