This is my most recent article written for Prosperity Magazine On-Line: 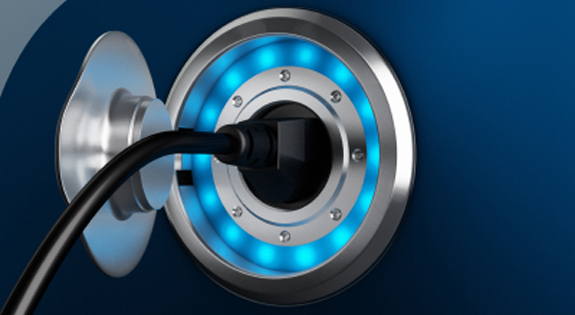 Who is he? He’s the inventor of an all-electric sports car that does 0-60 in 3.7 seconds and gets 250 miles on a single charge. He’s the guy who designed a rocket that can blast off, hover in space and then land vertically precisely where it took off. He’s the guy who founded a company that was awarded a $1.6 billion contract by NASA to transport cargo to and from the International Space Station, and then made history with the first-ever successful docking of a non-governmental spacecraft at the Space Station this year.

I actually didn’t intend to do a story centered on Elon Musk.

I actually wanted to write about Tesla Motors, the manufacturer of a plug-in electric sports car. I am a big fan of, among other things, sustainable energy and really fast cars—admittedly two things you wouldn’t normally hear about in the same sentence. One day I stumbled across the Tesla Roadster and fell in love. I discovered there was a company out in California that had actually built a high-performance sports car you plug into an outlet at your house, like a cell phone. I was floored.

I always felt a bit guilty driving my car. I philosophically oppose fossil fuels on numerous counts, not the least of which is the fact that—global warming arguments aside—carbon pollution can’t possibly be good for the planet. Plus, Deepwater Horizon and Exxon Valdez weren’t exactly pleasant. Besides, can’t we do better than that anyway? I mean, burning oil seems so… twentieth century.

Yet I felt like a hypocrite. How could I possibly hold a position that oil was an unintelligent source of energy when I supported it constantly? I buy as much gas as anyone else and, due to my heavy foot and turbocharger, probably wasn’t… as fuel efficient as I could be. You see my dilemma.