Home » The Case For Beauty 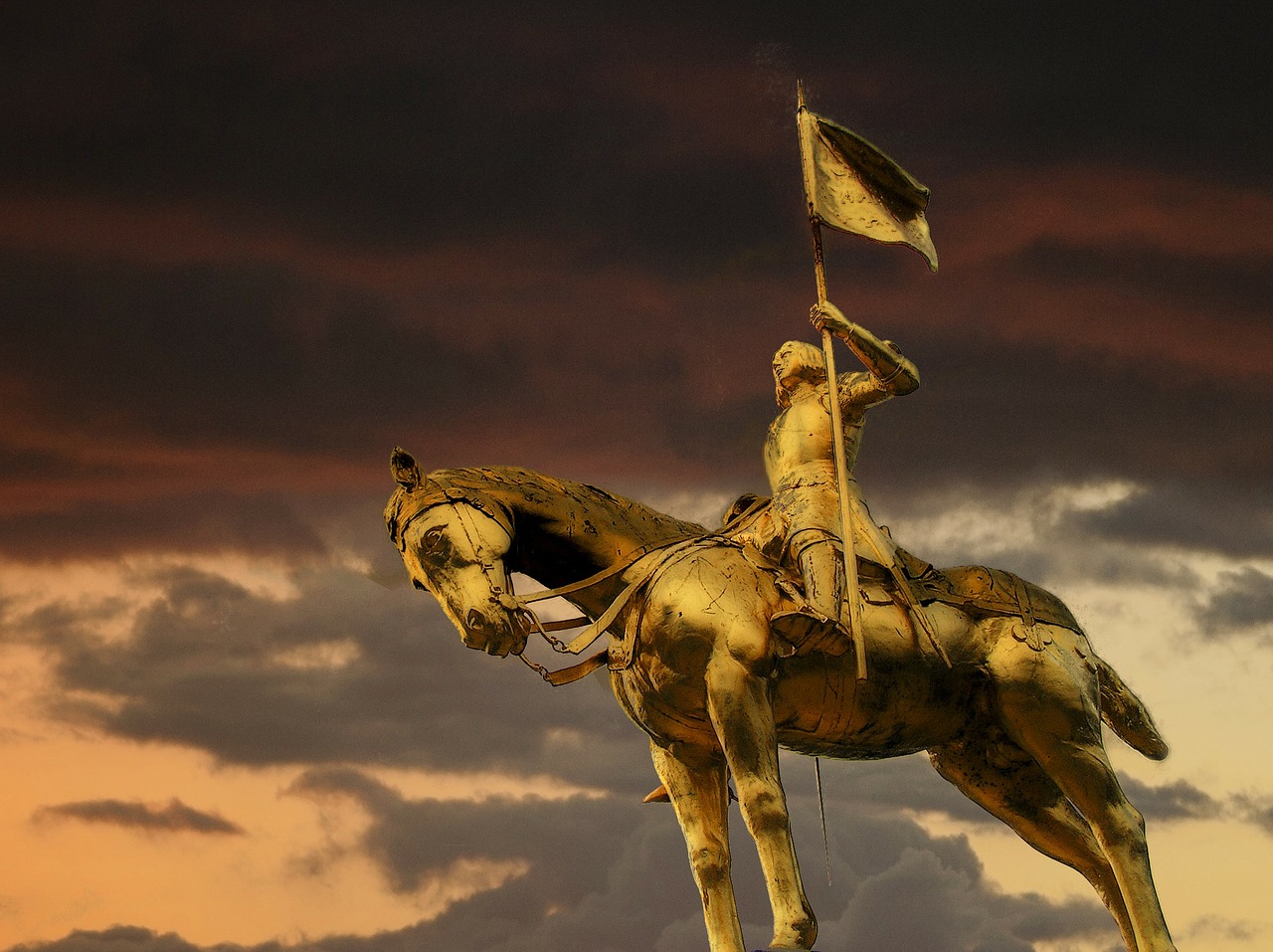 The world is as we see it, is as we create it.

We experience what we emphasize. We receive what we give.

Turn on the news—what do you see? The world is full of criminality, deceit and uncaring self-interest. Yet go to a symphony or a play, watch a beautiful movie, roll down the windows and listen to your favorite song. Suddenly life is an amazing place where anything can happen, where the good guys win and where sunlight streams through the clouds onto a world of hope and possibility.

People live in different worlds. An entrepreneur walks by, full of dreams and hope. He’s planning, creating and working toward an enormous and exciting future. Yet another walks down the same street, cowering in worry on the defense—minutely fixed on the day’s headlines, focused on the grave importance of media spin doctors and pundits shouting about the catastrophe of the week.

It can seem that hopes, dreams and creativity are impractical distractions—perhaps even a waste of time—until those impossible creative dreams become The Beatles, become Google, become Apple, Inc., become the Declaration of Independence… become the country that we live in.

Success is real. Attainment is real. The creation of a better world is real. It’s a matter of what we want to put our attention on.

We see things all around us which need to be fixed—wrongs to be righted, evil to be stopped, legislation to be defeated. Our instinct is to speak out, to stand up for truth, to fight!

Whether in a company, a nation or the world, there are true evils which must be stopped and real battles to be fought. Truly, fight we must.

The end result of fighting is a victory—one side wins and one side loses. As long as evil walks the Earth, this is necessary.

Wealth, happiness, success, goals—these things come from creation, hard work, building a future and having a vision. The way you get the life you want isn’t to fight for it; it’s to build it.

Elon Musk disagreed with the prevailing belief that the public would never buy a battery-powered electric car.

Did he argue and fight? Nope. He just built the most killer cars you could imagine, competed with the major luxury brands on their own turf…and won.

Musk also felt Earth would be poisoned through the burning of fossil fuels. He felt sustainable energy was vital for humankind to survive as a species. Did he attack oil companies? Expose the lies, criminality and graft which we all know are there? No, he started SolarCity and is now building the largest solar panel plant in the world.

With sweeping vision he predicted that unless mankind became a multi-planetary species, it would eventually go extinct—either from a man-made or natural catastrophe. If there were ever a pie-in-the-sky, unreal venture this is it: Musk decided we should start a colony on Mars.

No one in the history of the world has ever done anything close. Musk hadn’t worked at NASA. He hadn’t built a rocket before. He’d never been to space. You could almost hear the experts sneer, looking from the sidelines with a bemused look as Musk poured the last bits of his fortune into making a rocket that could fly. Failure after failure stacked up, billions were invested and still no rocket flew.

And then, finally, it did.

Musk landed a contract with NASA to deliver payloads to the International Space Station. SpaceX, his space company, made money. Suddenly his talks about putting people into space were very realistic and those Mars pipe dreams began to look…possible?

This isn’t just about Elon Musk, though.

It’s Steven Spielberg, Will Smith and Tom Cruise. It’s The Beatles and The Stones and U2 and the Police. It’s anybody and everybody who ever wanted to do something, who ever had a hope or a dream or a goal—and then did it.

And that’s the case for beauty.

Beauty is practical. Art is utilitarian. Creativity is a necessity.

Without constantly creating a vision of a better world around us, we don’t have one. We’re lost in the deceit, the lies and the criminality of the evening news. We become a Soviet Russia or a Mao China—mechanistic, unthinking and robotic. All growth and forward advance stops right there. On an individual or a societal level, nothing more is attained and decay sets in.

Civilization is an accumulation of the dreams, inspirations and hopes of billions of people over centuries. Everything good we have is because someone dreamed it.

All dreams are unreal…until they come true.

The case for beauty is that it inspires, it drives progress, it pushes the envelope and it causes civilization to advance.

The real battle that matters isn’t happening in the halls of Congress or on the evening news or in another country. It’s happening right now in our own heads. And it isn’t a battle.

But it is a challenge.

Can we remain inspired? Do we inspire others? Do we believe our own dreams and stay focused on the future—or do we get distracted by the noise and upset of the world around us? Are we fighting a reality we don’t want or building one that we do?

Because in the end, the only future we’ll inherit is the one we created.