Home » From Worst To First: How The Red Sox Won The World Series

Several months ago a friend wrote to me and requested an article about stat management, Japan’s legendary post-war economic recovery and the 2013 World Series–quite an assignment, eh? I think I managed to pull it off. The result was this article, which appeared in Prosperity On-Line several months ago.  You can read the original here. 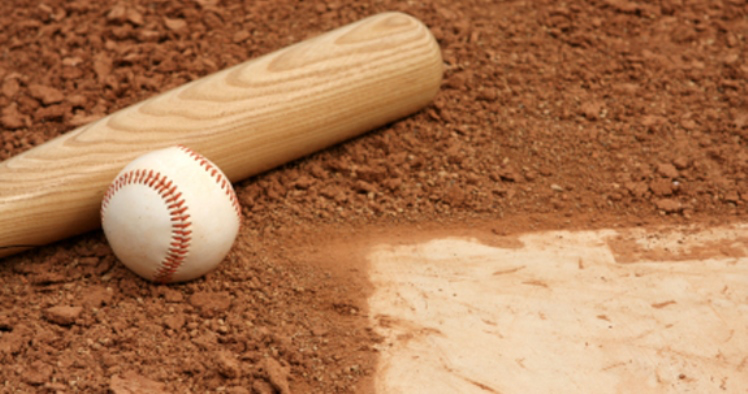 From Worst To First: How the Red Sox Won The 2013 World Series

Full disclosure: I am a Cardinals fan.

When you’re born and raised in the shadow of the Gateway Arch it’s impossible not to be. It’s in your blood. Every little kid who ever ran around a ball diamond in St. Louis has fond memories of sticky summer evenings staring intently through binoculars under the bright lights of Busch Stadium while the organ grinds out “Take Me Out to the Ball Game,” the hallowed strains floating beyond the ballpark walls toward the riverfront where the muddy Mississippi silently slides past the city on its journey south.

In St. Louis, baseball isn’t a sport; it’s a way of life. Even if you aren’t into sports, you’re still a Cardinals fan. Everyone is a Cardinals fan. One of the most successful franchises in baseball history, over the course of their venerable 131-year history the Cardinals have been second in World Series wins only to the New York Yankees. Historical Cardinals teams of yesteryear are part of the city’s lore, passed on generation to generation as one would speak of one’s ancestors. St. Louis isn’t just “into” baseball. It is baseball.

However… we just lost the World Series.

Having gone 86 years without a single World Series victory, the Red Sox reversed the “Curse of the Bambino” when they beat the St. Louis Cardinals in the 2004 World Series. And now they’ve done it again in 2013. This is all the more amazing considering that in 2012 the Red Sox were abysmal. Literally just last year they had their worst season in 48 years; now in 2013 they’re World Champions! What happened?

Read the rest of the article here….