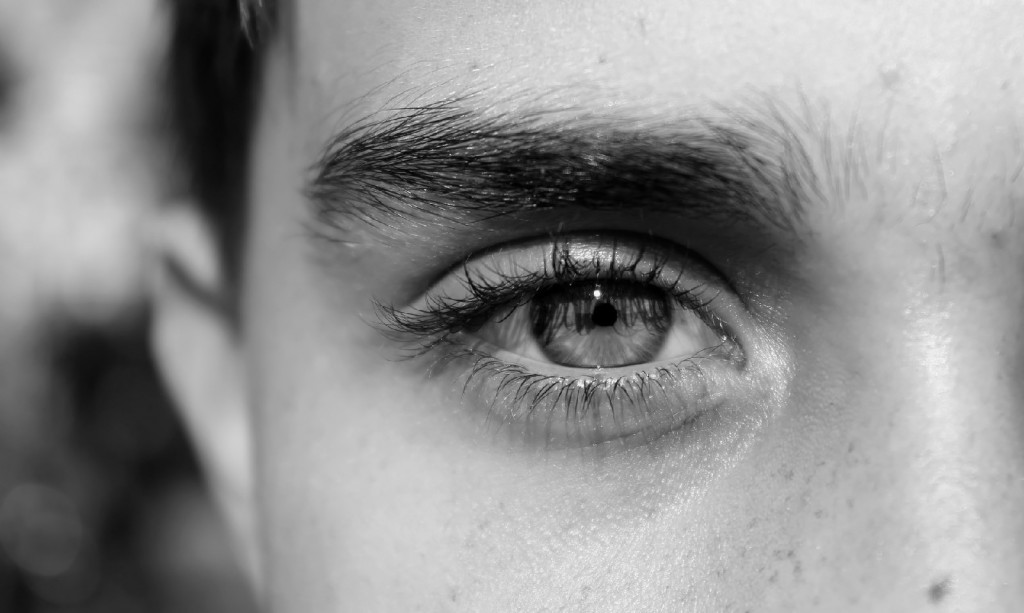 We all have limits, or so I’ve heard.

When we really take stock of what we’ve done in the past what we’re capable of in the future, a certain reality sets in. It’s a reality that defines us. A reality that shows us the type of person we are and the type of life we’re likely to have.

In order to be “realistic,” in order to be happy, we’re told we should embrace this. We should look at who we are and what we’re capable of, then figure out how to live within those limits and be happy.

Which is fine ….except when it doesn’t lead to the life we wanted.

They feel like they should own the city or reach out to the world or the sky or something.

Regardless of whether they want to achieve a dream, become rich, make a difference or just speak out, these are people who want to REACH.

But they’re not…at least yet.

Are they arrogant? Megalomaniacal? Insane?

History shows us that factually there have been truly great people—people who defined an era, people who revolutionized whole industries, people who changed the world. It’s not as if there isn’t precedent.

Was Isaac Newton a megalomaniac for believing he could transform human knowledge of mathematics by developing calculus? Was Thomas Jefferson arrogant to write the Declaration of Independence, announcing a classical Athenian democracy on the soil of the world’s most powerful monarchy? Was Miles Davis insane for thinking he could be a great trumpet player?

Nobody but the architect sees the skyscraper until it’s built.

Faced with the choice of living the realistic life in front of us or the “insanities” of our dreams, we might all be better off crazy. Perhaps that’s the only way anyone ever achieves anything.

In that case, there’s a different philosophy:

Rather than viewing life as a fixed rate of progress which will inevitably lead to a predetermined level of success, exponential expansion implies a constantly increasing rate of growth. In other words, every day one grows more than the day before, resulting in an infinitely increasing curve of expansion.

The cool thing about life is that we aren’t linear. We don’t have a fixed capability. We can grow. We can do better.

Human ability is the most infinitely elastic substance in the universe. Determination expands it to fit the size of our vision.

By constantly adding to our capabilities—constantly learning, constantly improving—we make our curve of expansion steeper every day. We can always be capable of more today than we were yesterday.

Push it. Grow it. Build it.

Our limitations exist only in the minds of those who would prefer we didn’t succeed—and perhaps in our own if we’re amongst them.

Life isn’t a fixed path we’re walking down, but an infinite canvas. “Limitations” are simply those parts of the canvas we haven’t yet explored. Scary? Yes. Agonizing? Perhaps. It might be likened to working out: no pain, no gain, you know?

There is a mindset, an approach to life, in which we aren’t “forced” to deal with problems, but are instead privileged to play a game of constant growth, constantly becoming a bigger person. We work hard today and then work harder tomorrow. We up our game to a whole new level, then up it again. We intentionally and continually expand the outer edges of our life.

Faced with impossible dreams no one else sees, staring at the overwhelming hopelessness of besting an existence which inexorably reminds us that it can’t be done, we have two choices: Agree with the brutal lessons of “reality,” or follow our inner compass to the future we see in our heart.

Isaac Newton, Thomas Jefferson and Miles Davis were impossibly huge. Giants. Something more than human, they somehow transcended the realities they lived in and were counted amongst the immortals.

And if it’s too big to possibly achieve?

Push it. Build it. Grow it.